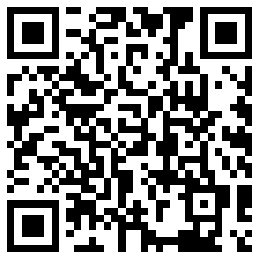 Established in 2005, Topscience is specialized in R&D, production, sales of biochemical APIs and cosmetic ingredients. As a state-level hi-tech company, it's located in Lanshan Food and Drug Industry Park, Rizhao of PRC and covers an area of 100,000m².

Topscience has been pursuing the high start in the construction of hardware, software and talents to catch up with the international standards. We have set up the complete quality system in compliance with ICH and GMP, equipped with analytical instruments and professional technicians. The quality could be guaranteed by the effective management from starting materials to product release. Meanwhile, we have passed the on-site inspection by CFDA and other international famous enterprises and then established the close relationship with them. ISO9001:2008, ISO14001:2004 and OHSAS18001:2007 have also been certified.

Composed of a strong technical team, Topscience is devoted to R&D and innovation. We have 6 Provincial Technical Engineering Centers, more than 30 invention patents, 3 projects of result evaluation at international advanced level and one amendment to the standards of national pharmacopoeia. We’re now paying equal attention to APIs and drugs and completing the R&D and registration of some drugs.

Topscience is devoted to quality and safety. It is just because of the reputation and persistence, our products including Sodium Hyaluronate, Chondroitin Sulfate and so on have been welcomed by customers both home and abroad. And we have been the trusted supplier of raw materials for many well-known cosmetic and pharmaceutical companies worldwide.
Topscience has been pursuing the excellent quality and competitive price. Our aim is to be your most favorable and stable partner.